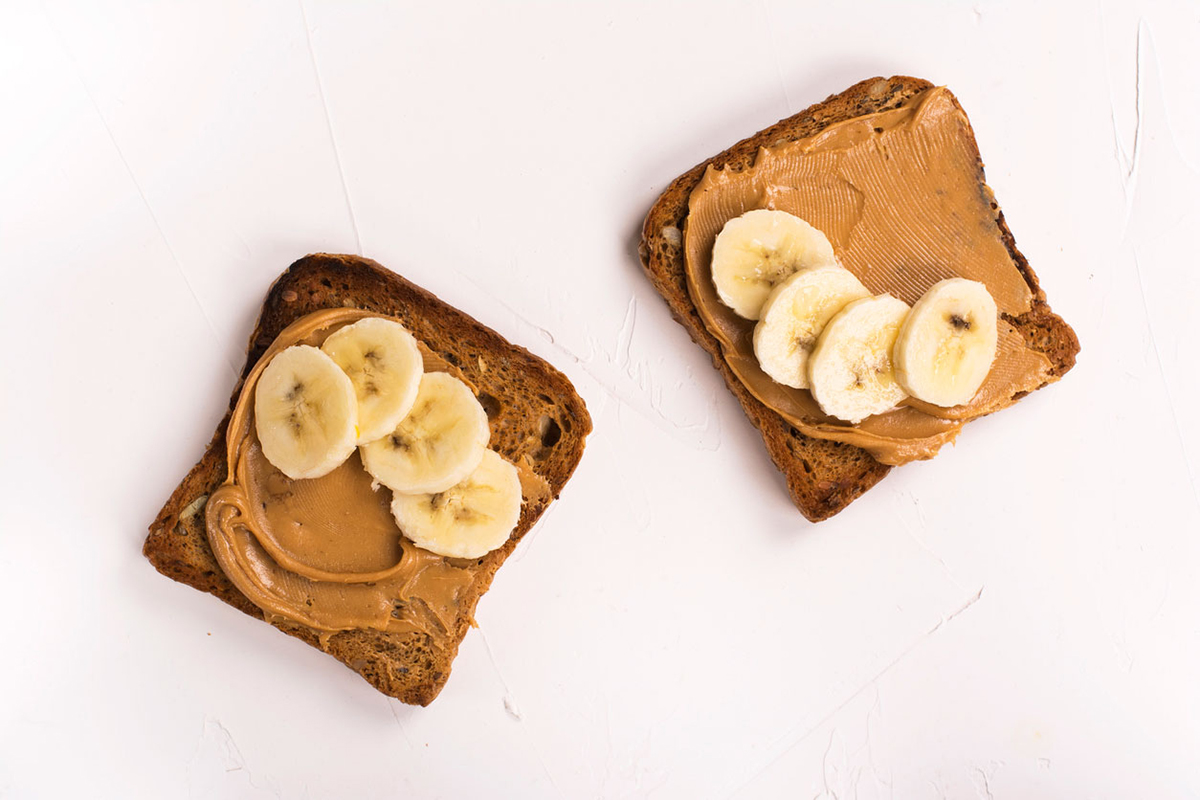 Research has identified numerous compounds in peanuts and in their skins that may add health benefits beyond basic nutrition. Peanuts have been touted as a functional food with numerous functional components. These bioactive nutrients have been recognized for containing disease preventative properties; some are antioxidants, while others are thought to promote longevity. Packaged together with vitamins, minerals, healthy fats, protein, and fiber, peanuts are a complex plant food that promote health with each bite. Simply put, peanuts are bioactive compounds in a shell.

If you want to get your blood moving, add more arginine to your diet. Peanuts have one of the highest arginine levels in foods, and contains more arginine than other nuts. Arginine is an amino acid that is a precursor to nitric oxide. Nitric oxide helps to keep your arteries relaxed, improving blood flow. This can help to reduce a person’s risk for heart disease as well as lower blood pressure. Arginine has also been known to improve healing time in your body’s tissues. Arginine has been used as a treatment for erectile dysfunction for many years, and recently has shown potential for increasing libido and reducing infertility.

Resveratrol, also found in grapes and wine as well as peanuts, is a bioactive that can contribute to an attempt to stay youthful. It improves longevity, endurance and performance while reducing inflammation.

Resveratrol is known as a bioactive nutrient that reduces cardiovascular disease and cancer risk. It has antioxidant properties and also lowers levels of inflammation. All parts of the peanut contain resveratrol, from the roots to the skin—and even the shell.

Many plants naturally produce resveratrol when they are under attack by pathogens such as bacteria. These attacks are a form of stress to the plant and studies are now showing that by stressing peanuts in various ways, the resveratrol content can be increased.

Southern-style boiled peanuts have the highest levels of resveratrol—even more than red wine and red grape juice on a part per million basis. Peanut butter is not too far behind grape juice, with about three times more resveratrol than roasted peanuts with skins.

Phytosterols are natural chemicals found in plants. Phytosterols are found in high concentrations in some plant oils, seeds and legumes, such as peanuts. They are also found in lower concentrations in fruits and vegetables. You may have noticed that there are certain brands of margarine that blend in phytosterols (or plant sterols) to their recipe. This is because these compounds have been found to lower your cholesterol. A handful of peanuts can naturally offer phytosterols leading to this same benefit.

Peanuts, peanut butter, peanut flour, and peanut oil are all filled with phytosterols that block the absorption of cholesterol from your diet. As part of a heart-healthy eating plan, consuming phytosterols in recommended quantities has been shown to lower total cholesterol up to 10 % and LDL or “bad” cholesterol up to 14 %. Emerging evidence shows that they also decrease inflammation and reduce the growth of various cancers. Researchers at the State University of New York at Buffalo found that phytosterols reduce prostate tumor growth by over 40% and decreased the chances of cancer spreading to other parts of the body by almost 50%.

Plus, together with healthy fats, protein, and fiber found in peanuts, phytosterols may also be contributing to a decreased risk of heart disease.

Peanuts and their skins are exceptional sources of functional compounds, including phenolic acids. If you look closely at your spoonful of peanut butter, you will notice small speckles. These speckles are ground peanut skins. Spreading peanut butter on your morning toast or incorporating it into your other peanut breakfast recipes not only satisfies your taste buds, but also brings unique health benefits.

P-coumaric acid, a prominent phenolic acid in peanuts, may defend us by acting as an antioxidant to fight disease and maintain health.

Peanuts contain one of the highest levels of p-coumaric acid in foods. A landmark study published in Food Chemistry showed that when peanuts were roasted, levels of p-coumaric acid significantly increased, allowing the peanut’s total antioxidant capacity to increase by as much as 22%. Research conducted in rodents to demonstrate its mechanism of action shows that p-coumaric acid plays an important role in protecting the brain, liver, and kidneys, as well as defending us against cancer.

Flavonoids exist in all parts of the peanut plant. They act as a natural pesticide; some provide potent odors or bitter flavors as a defense system, while others are antimicrobial. In foods, flavonoids are responsible for color, taste, and protection of vitamins, enzymes, and fat oxidation.

A high intake of flavonoids is thought to protect against heart disease and cancer in various ways. They may also play a role in circulation soon after we eat. There is no official recommendation for flavonoids, but research is emerging as to how these bioactive compounds benefit our health. Peanuts and peanut butter are considered major food sources of flavonoids and contain similar types as those found in green and black tea, apples, red wine, and soybeans.

Lin, D., et al., An Overview of Plant Phenolic Compounds and Their Importance in Human Nutrition and Management of Type 2 Diabetes. Molecules, 2016. 21(10).